Business and Economy in Hubli

Hubli has flourished economically over the years. More than 1000 medium scale and small scale industries and quite a few large scale industries have been set up in the city and are doing well owing to which it is called the commercial hub of Karnataka. Most of the industries in Hubli are set up in the Gokul region that has developed into an industrial area. In terms of industrial development Hubli is next only to Bangalore, which means it is the second largest industrial hub in the state of Karnataka. Be it the IT industry, petroleum, textile, pharma, steel furniture, machine tools, tanning, food products, electrical, rubber and leather or any other industry - all these have a strong foothold in the city. 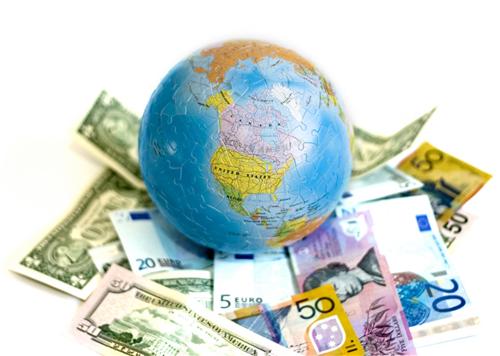 The Karanataka government has promoted the establishment of these industries and business houses in Hubli and to a great extent it has even contributed in their development. For this purpose the state government of Karnataka has formed the Karnataka Chamber of Commerce & Industry. This association has aided in achieving growth and prosperity in the region.

The Aryabhatta Tech Park built in Navanagar area in Hubli has also been set up by the Karanataka state government. 7 IT and IT related firms have been established here. These firms have a huge clientele and are offering services in various parts of the country and even abroad. Not only do they contribute to the overall economy of Hubli but also provide employment to a large number of people residing in the city as well as the adjoining areas.

A large scale cotton mill is also based in the city. The Indian National Flag is among the various other products manufactured here. The flag is supplied to the government of India as well as other parts of the world from this mill. Asia’s biggest and most popular logistics company, VRL Logistics is also located here and so is the manufacturing unit of the big brand, TATA Motors. Apex Auto, Hindustan Petroleum, JMT Auto ( I.A.L. International Auto Ltd.), Kirloskar Group, Murdeshwar Ceramics, Sankalp Semiconductor, Spicer India, Tata Marcopolo, Telcon and Weir-BDK are among the other major companies established here.

Besides the development of various industries that have helped in the economic growth and development of the city, agriculture has also contributed a great deal in this direction. The land in Hubli is best suited for growing cotton and peanuts and thus these crops are grown in abundance here. There are a large number of people based in the city who earn their living by farming and the Agricultural Produce Market Committee has been established by the government to provide smooth marketing conditions for the farmers. 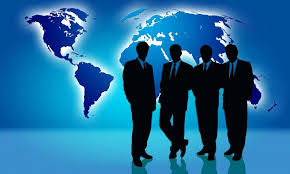 The industrial development in the city augmented further with the establishment of the high-tech Diesel loco shed. This has given way to several job opportunities in Hubli. A number of people from the city as well as other parts of Karnataka seek jobs in various firms located here. Since the place is favorable for the establishment of new businesses, a number of people also explore business opportunities here.

With the joint efforts of the government and big establishments, the economic condition of the city is likely to improve further in the coming years and who knows it may come at par with Bangalore in the times to come.