* In case of any delay in receiving the OTP, you may verify it later. Please proceed without verification.

Today Hubli is unarguably one of the most important cities of Karnataka state. In fact after Bengaluru, Hubli is considered as the second most important city of Karnataka. Citing its economic and commercial importance, people even refer this city as ‘Chotta Mumbai’. The smooth civic administration of such a high profile city is undeniably of huge importance for overall development of the state. 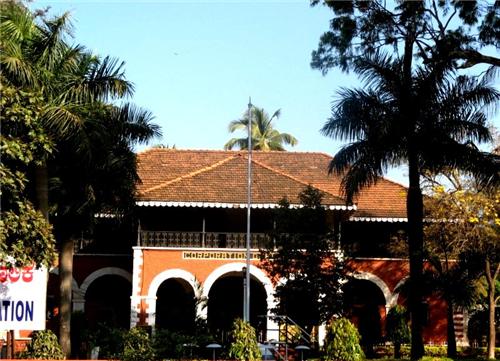 Hubli-Dharwad Municipal Corporation (HDMC) is one of the unlikely municipal corporations of India. Purely because it is one of the few municipal corporations that look into civic administration of not one but two cities: Hubli and Dharwad – separated from 20 kms from each other. Municipal Councils of these two cities were combined together way back in year 1962. Probably first of its kind experiment in the history of India’s civic administration.

As for achievements of this municipal corporation is concerned, then the fact that after Bengaluru these two cities are the most important commercial cities of Karnataka is itself a vindication of this municipal corporation’s civic achievements. In fact all thanks to 5 decades of pretty good civic administration by HDMC, Hubli in coming decades is all set to transform from tier 2 city into leading metropolis of India.

Hubli falls under the jurisdiction of Dharwad district. Dharwad district collector – as per the Indian law – is the chief revenue officer of the entire state. He/she looks into revenue collection of the entire district including land revenue, income tax dues, excise duties and irrigation dues. In case of Dharwad, however, deputy commissioner is akin to district collector. Such constitutional provision has been made only in few districts and Dharwad happens to one of those few districts.

Information about current deputy commissioner and other important officials has been given below: