The entire civic administration of Hubli city is conferred on (HDMC). However, as is evident from name itself, it also looks into the civic administration of Dharwad city too, located some 20 kms from Hubli city. Municipal councils of Hubli and Dharwad city were combined to form one municipal corporation way back in year 1961. It was truly a unique experiment in the history of India’s civic administration. And this unique experiment indeed paved a way for new chapter of unprecedented civic development in Hubli and Dharwad cities. Eventually making both these cities an important commercial hub of Karnataka state. In fact today after Bengaluru, both these cities are considered as commercial nerve center of Karnataka state. 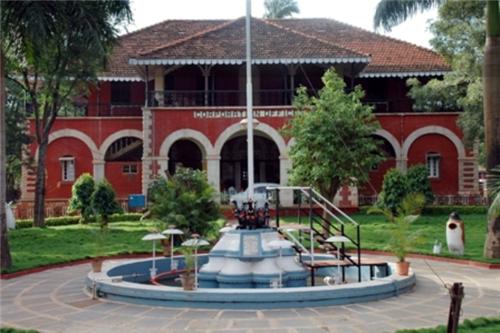 And as for administrative structure of HDMC is concerned, then it is again no different from other municipal corporations. That is Municipal Commissioner – an appointed IAS officer – is the administrative head of the corporation. However, He/she obviously has to consult elected representatives including mayor and deputy mayor on day-to-day civic matters. HDMC has total 67 wards from where corporters are elected via direct election held after every 5 years.

Given below are the names and contact information’s of current Municipal Commissioner, Joint Commissioner and other important officials of HDMC:

Given below are contact information’s of all the important departments in HDMC.

Explore more about Utilities and Services in Hubli